George, Barb and their caring staff, many of whom have been with the Tates since the beginning, cater to hundreds of people daily.

In 1994 George and Barb Tate left behind the hectic big city Portland life for a calmer existence in Redmond. Natives to Central Oregon, and high school sweethearts, it didn’t take long for George and Barb to reestablish their roots.

George Tate’s passion for food has followed him throughout his life. From his first taste as a restaurateur at Redmond’s old 86 Corral, to days spent sharpening his skills at the Culinary Institute of America, to achieving stature as executive chef at Portland’s esteemed Heathman Hotel. George simply loves to cook. 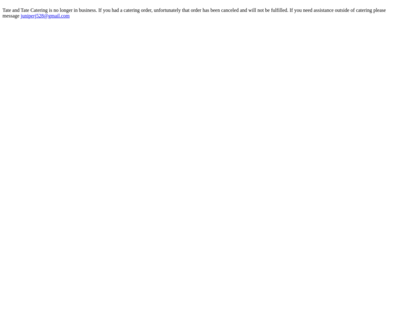